ROSEMARY TAYLOR
ROSEMARY TAYLOR
Portraits of Whiteness a new and ongoing project encompassing drawings, paintings, video, and appropriated photographs,the new work aims to identify, critique, and document the ways white women weaponize their racial and gender privilege through the use of the police, firearms, and threats against Black Americans. The recent viral videos of “Karens Gone Wild” are contemporary documents of a long standing American tradition of white racial violence purported by white women. These actions are often accompanied with excuses of being in danger, fear, or mental illness. The public racist outbursts are spurred by a need to enact dominance over people of color in general, and Black Americans specifically. These actions are steeped in a history of white women crying foul, lying, and placing themselves as victims all the while being the perpetrators of racial violence with the unquestioning support of law enforcement. Through the new body of work I aim to hold a mirror to the failings of white feminism, and push the conversation and movement forward by identifying and confronting commonplace racist behavior. 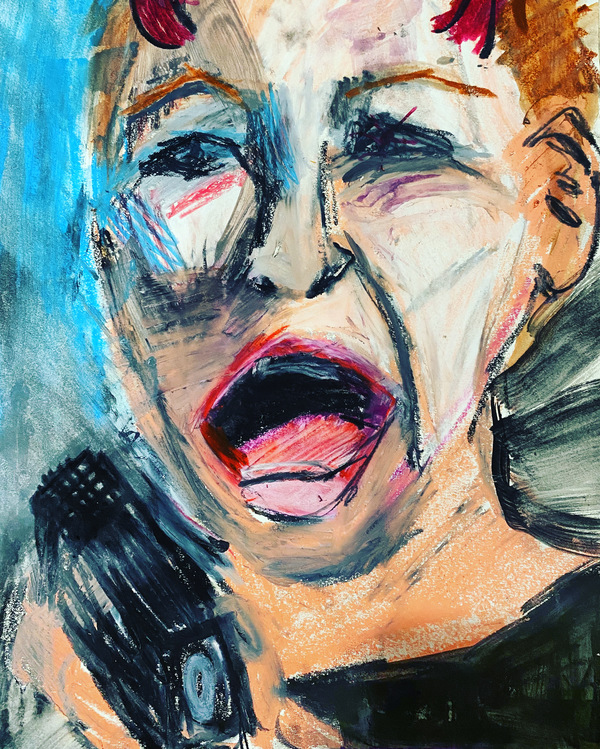